The day after losing my unborn child, I started knitting a scarf. It was for my three year old son and he had selected a pumpkin spice orange yarn–the kind of orange that warms you up when you look at it. He had picked this yarn out well over a year ago, but I had barely started knitting before the project got lost in the shuffle of holiday hubbub. But now, in my helplessness and grief after delivering a baby long before he was ready, I felt a sudden urge to make something–something I knew I could finish. I desperately needed to feel productive while spending most of my time in bed and on the couch so my body could heal.

I had selected the number of stitches determining the width of the scarf long ago, and as I started to knit, I could see that the scarf would engulf my little guy’s neck and probably his face too. Not only that, but it was so wide that I might not have enough yarn to make it long enough to wrap around his neck securely. But I was stubborn. I kept going. There’d be enough yarn, I kept telling myself, as the soft orange creation got longer and longer.

But not long enough.

I had nearly used up my one and only skein of this cozy orange yarn when I tossed the knitting needles aside in frustration. I had indeed made the scarf too wide. I didn’t have enough yarn to finish. I would have to undo a day’s worth of knitting and start over. Tears of failure spilled out in bitter heaves. Why had I so foolishly convinced myself that this would work out? Of course my frustration wasn’t really about the scarf.

END_OF_DOCUMENT_TOKEN_TO_BE_REPLACED

“Those who are guided by kindness hardly even notice evil in another but pay attention instead to everything good and true in the person. When they do find anything bad or false they put a good interpretation on it.” Arcana Coelestia 1079

I just love it when ‘natural world’ learnings align with spiritual teachings. I’m training to become a mediator and years ago was a trainer of a personal development course focussed on ‘empathic listening’. There are a number of tools from these that have resonated for me as ‘real world’ applications of spiritual concepts. And in the current global climate there seems to be such a need for applicable conflict resolution tools, if not for out-n-out conflict, certainly for internal dissonance.

I have a pet theory or ‘mantra’ about life that says “whatever we do on this earth – whatever careers we do, achievements we reach, challenges we face, details and issues we get fixated on – it doesn’t really ‘matter’; it’s ALL just what ‘keeps us busy’ while we learn how to treat people”. That’s an oversimplification of life of course, but it can help to create clarity and focus.

END_OF_DOCUMENT_TOKEN_TO_BE_REPLACED

As I was driving home, the other day, I stopped at a cross walk and ended up stalling the car. That wasn’t so bad, but then I couldn’t restart it! My heart rate quickly increased as I started to freak out. I called my husband on the phone, blurting out my situation in a high-pitched voice on the verge of tears. I managed to coast backward a little ways to get myself out of the way of traffic, then – with the help of the first of a few kind Samaritans – parked in the driveway of a little parking lot, where I could ponder my situation and, deciding that it was probably a dead battery, ended up calling my neighbours for a jump-start. It turned out that they didn’t know much (if any!) more about cars than I do, but at least they had a running vehicle and I had cables; try though we might, however, we couldn’t get my car to start.

My husband showed up 15 minutes later, so I thanked our kind neighbours and sent them on their way. Try though he might, though – and he knows a lot about cars! – he couldn’t get the car to start, either. After much trying, he had it towed to the garage, and, a few days later, we still aren’t sure what the problem is. At any rate, I had some down-time while I waited for my husband to fetch another battery part-way through the operation, so, with nothing better to do, I took the opportunity to pause and reflect on my situation. What can be learned from a dead battery, anyway? I had some profound insights:

END_OF_DOCUMENT_TOKEN_TO_BE_REPLACED 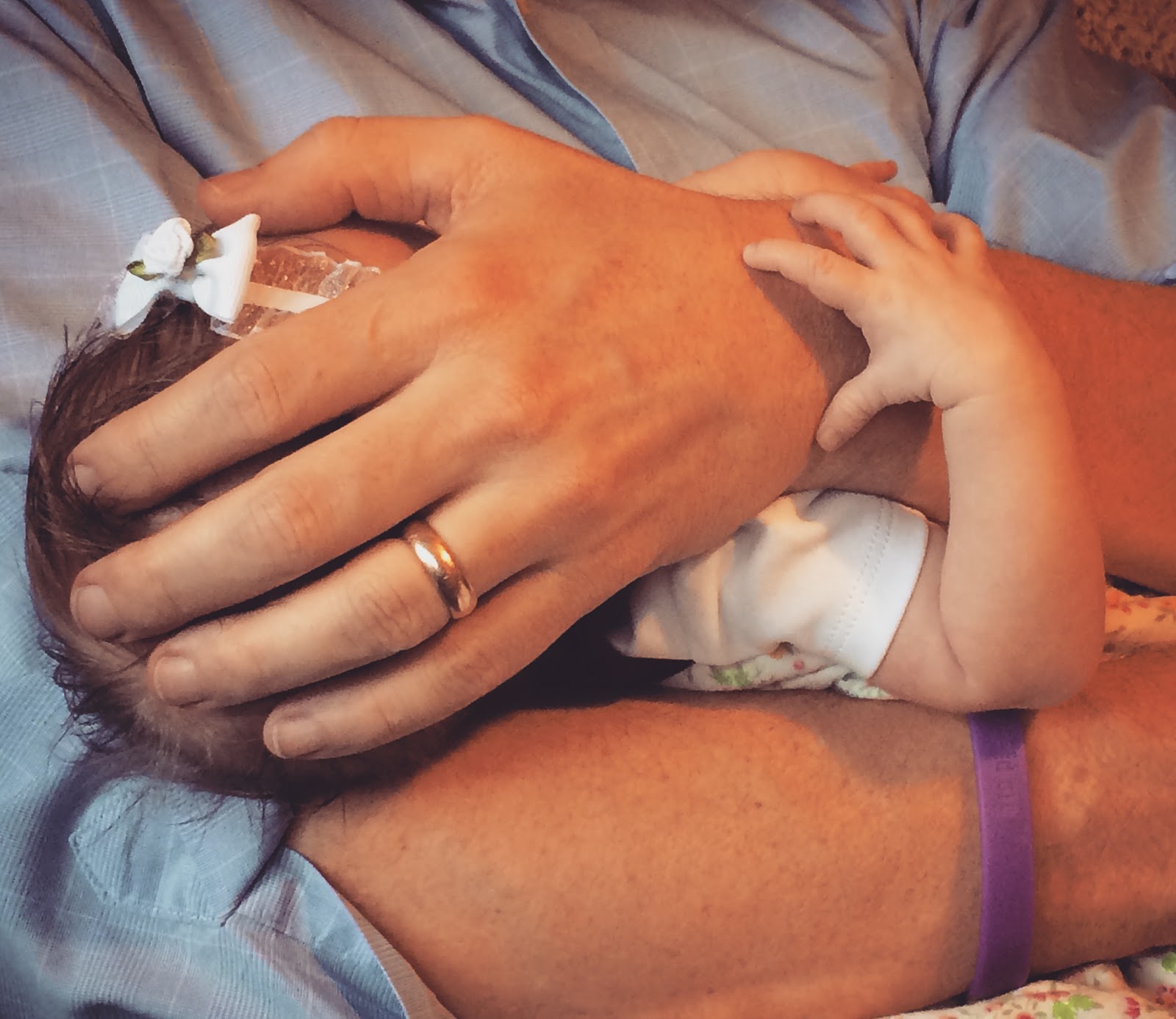 “From true conjugial love there is power and protection against the hells.” When I hear this phrase, the first thing I think of is an innocent newborn, wrapped lovingly in its parents arms. The safety of being surrounded by celestial angels.

The next place my mind goes is thinking about married couples working on conjugial love and getting protection from the hells. And from there my mind goes to being single, and lacking that protection from the hells. I know this isn’t everyone, but as a single new church woman, my mind always floats to “If I were married I would be safe and happy.” I know that marriage isn’t a cure all, and I know that it takes work and isn’t a breeze. I even know that married people aren’t basking in this magical protection 24/7. I know all that, and yet still “power and protection against the hells.” That phrase is so powerful and enticing. If only I were married I would have power and protection against the hells. This is how my brain works.

This is how my brain works. So what? My brain also tells me a lot of other false things. Brains are not hard wired to think rationally, and in fact need more information to form thoughts that are good and true. As appealing as that stand alone phrase is, I need more data. Let me look at more of this passage: